Fact: There is no cure, and while temporary disease inactivity is possible, researchers have not defined what medical remission looks like. Diet has not been scientifically shown to slow progression of the disease but can relieve symptoms. Treatment recommendations for ankylosing spondylitis include nonsteroidal anti-inflammatory drugs (NSAIDs), tumor necrosis factor inhibitors (TNFi), and physical therapy or exercise. Other treatments may be conditionally recommended to manage symptoms. 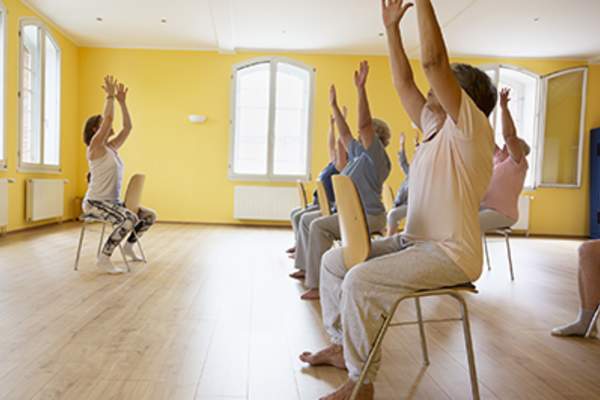 Fact: Ankylosing spondylitis is officially classified as an immune-mediated inflammatory disease. While it has both autoimmune and auto-inflammatory characteristics, researchers have not proven the disease fits in either category. 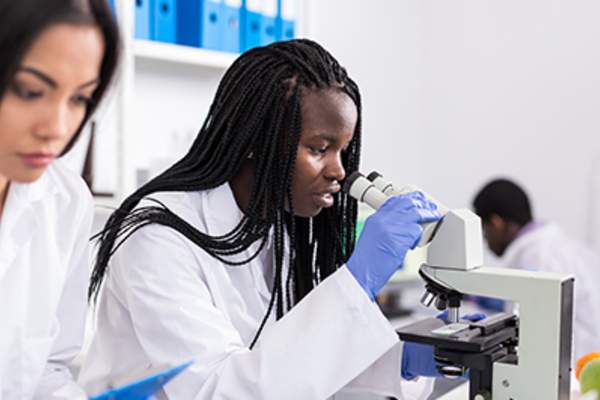 Myth #10: Ankylosing spondylitis is a form of rheumatoid arthritis 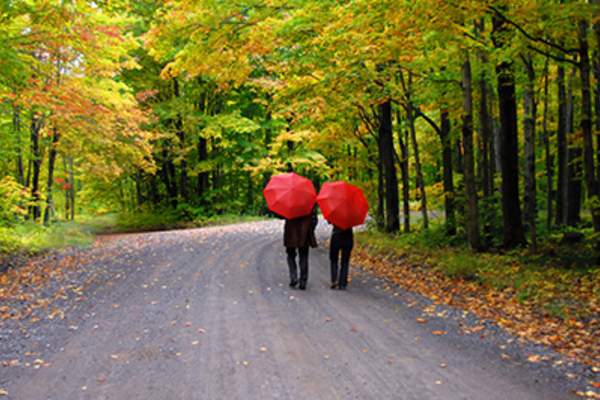 Fact: Ankylosing spondylitis affects every person differently including disease severity; the types, location and number of symptoms; the age of onset and length of time to diagnosis; the timeline of progression and inactivity; reaction to treatments; and presence or lack of imaging or other evidence of disease activity. 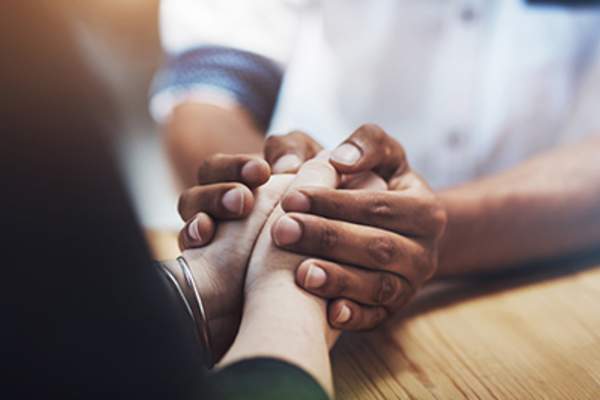 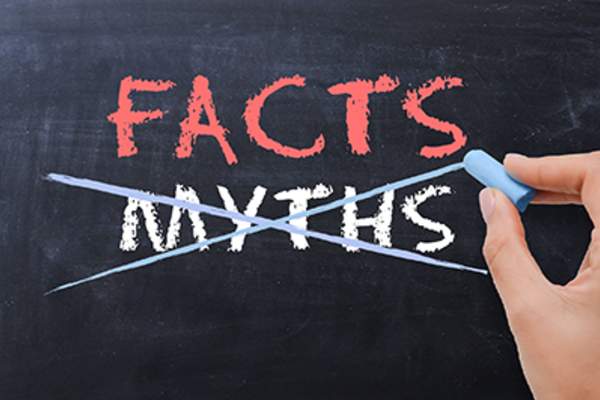 Ankylosing spondylitis is a complex, common disease that affects millions of people. Despite its prevalence, inaccurate information is easy to find. Keep looking for the facts!